Time to Next Live Service 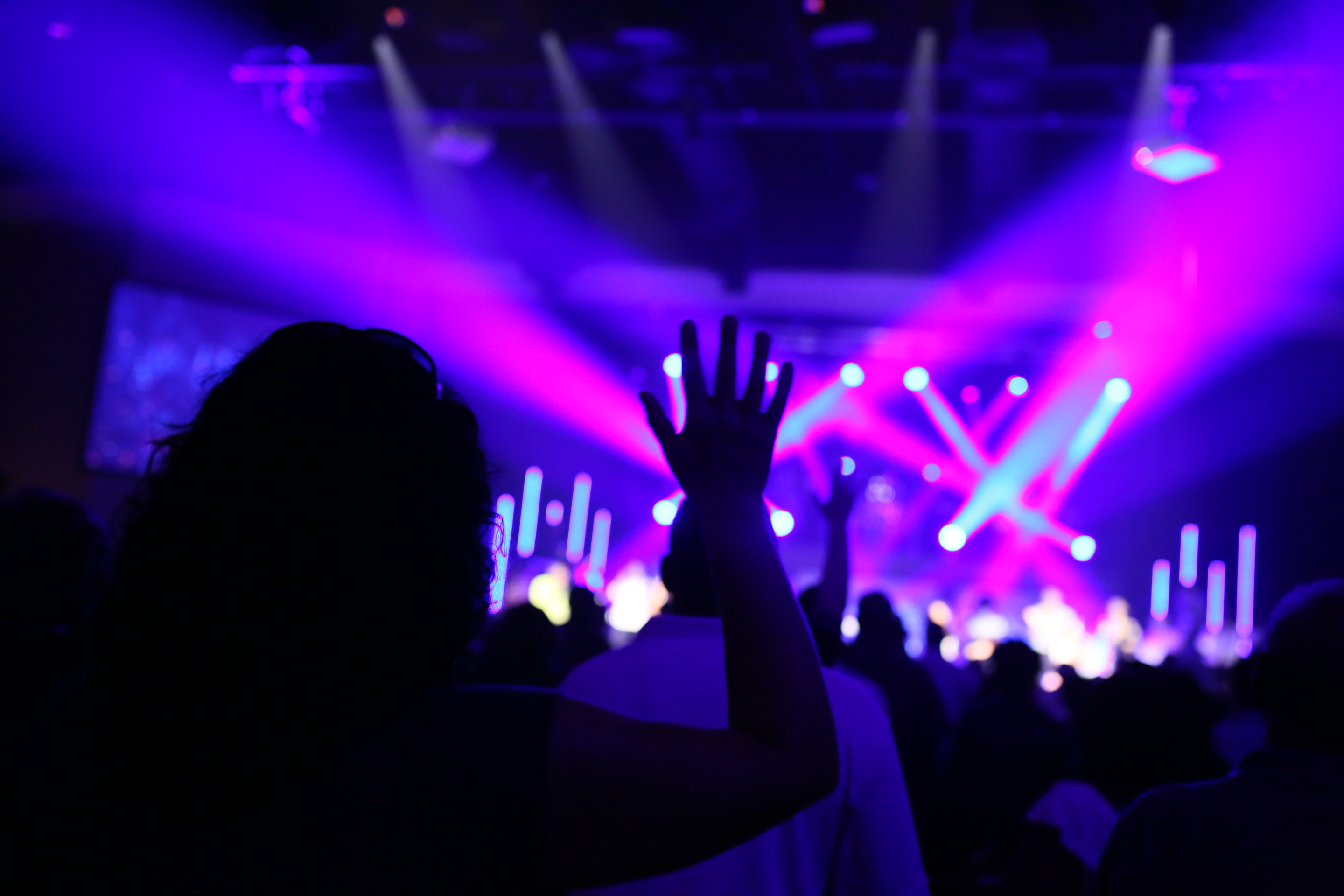 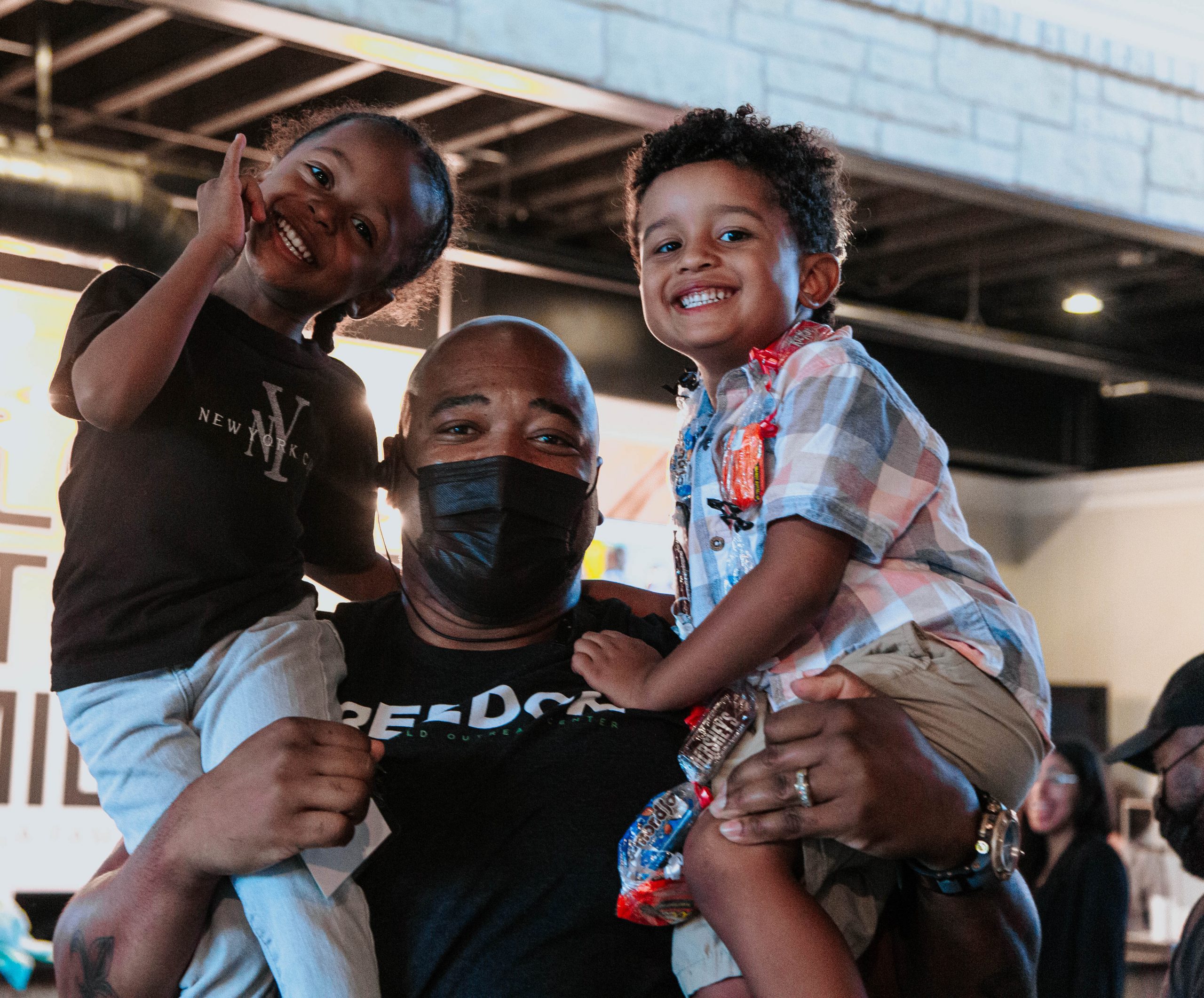 Our Statement of Faith

Jesus Christ is the Son of God and that He was crucified, died and was buried.  On the third day, He rose from the dead and later ascended to heaven, where He remains at the right hand of God Almighty.

After death, eternal life begins either in heaven or hell.  Where you spend eternity is based on your decision to make Jesus Christ your Lord and Savior.

When the Rapture occurs, the dead in Christ will rise first, and those who are alive and remain (those who have accepted Jesus as their Lord and Savior) will be caught up to meet Him in the air.

The Bible was written and inspired by God.

Faith is acting on the Word of God.

In water baptism in the name of the Father, the Son, and the Holy Spirit.

In the authority of Jesus’ name.

In the infilling of the Holy Spirit with the evidence of speaking in tongues.

In diving healing – health restoration to those who believe and act on the truths written in God’s Word.  We further believe that Jesus is our Healer and that by His stripes we are already healed.

Tithes and offerings should be freely given to your local church.  The local church is the place of membership where God has called you to receive His Word on a consistent basis.

In the giving of alms to the poor, sick, homeless and others in despair. 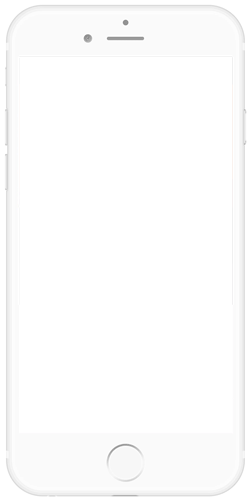 Take us with you wherever you go